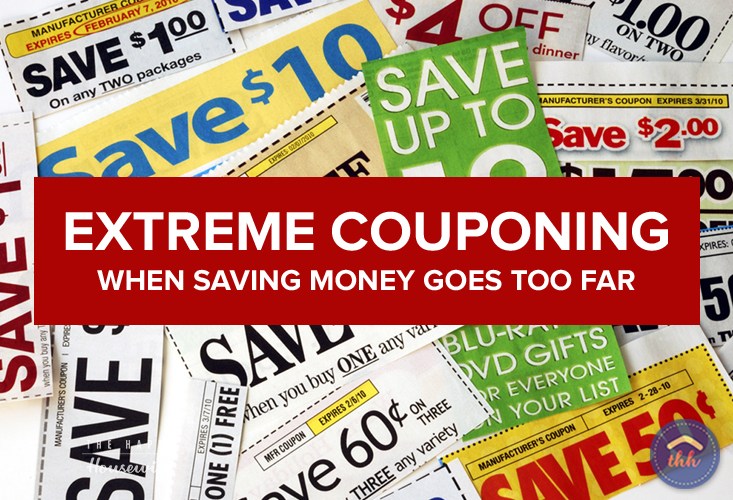 Couponing Etiquette for Every Newbie and Extreme Coupon User

While it may seem like couponing is a free-for-all activity, it isn’t in the sense that it has its own etiquette. Every coupon user, whether a newbie or an extreme user, should take note of these good behaviors. You will agree that when every coupon user follow the rules, couponing becomes a more enjoyable activity.

Let’s say that you came across CVS coupons that will save a hundred or so on purchases of personal care products, if only you can print a dozen copies of them. So, you will likely print more than what’s allowed and think that you can get away with it. You may even print a few more for your family and friends.

But here’s the truth: Making copies of coupons is illegal! You may even be banned from printing coupons at whatever couponing site you secured them from.

You may not know it but the couponing site actually tracks the users and the number of coupons they print. When you print coupons, your computer’s IP address will be in the coupon’s code itself. Whenever you print them, the code monitors and counts the number of times it was printed. Gotcha, indeed!

You should also reconsider printing coupons in black-and-white ink since these may or may not be accepted in the store. If you don’t want the expense of printing coupons, you can always use the newspaper and manufacturer’s coupons.

Don’t Use Fake or Fraudulent Coupons

We can’t blame coupon users when they use fake or fraudulent coupons that they didn’t know were fake or fraudulent in the first place. The good faith principle comes into play here. But keep in mind, too, that it may not be an acceptable reason in all instances, at all stores.

You should then be careful about printing and clipping coupons from any source, even when it seems legitimate. Just as with all scams, if it sounds too good to be true, then it probably is! Think of coupon offers like a free bag of Doritos or $8 off on diapers, which are too tempting to resist but are fake, nonetheless.

You may think that using fake coupons won’t hurt a big business like a chain supermarket. Perhaps yes, perhaps no. But think about it: When the store accepts fake coupons, it will shoulder the loss since the manufacturer won’t reimburse it for the corresponding dollar amount.

The results may well be the store increasing prices, albeit subtly, on certain products as a way to recoup their losses from the accumulated value of the fake coupons. You may think that you saved a few dollars but you didn’t because you’re paying for higher prices overall.

You should also avoid taking what isn’t yours, coupon-wise. For example, you shouldn’t take the Sunday newspaper from the bins, steal coupons from other shoppers outright, and take inserts from purchases you didn’t make. All of these are considered stealing, an unethical behavior no matter how you look at it.

You may even be convicted for shoplifting! You’re also culpable in the losses suffered by the newspaper carriers who have to shoulder the cost of the newspapers stolen from their bins. Now that’s something that you shouldn’t have on your conscience.